A few days ago, I was trying to share a text shot (screenshot of text) from a blog post to Twitter. I used the app, Linky, since that’s what I see others using. But for whatever reason, when it was generating the text shot, the title, and URL was coming from the source article that this one was quoting itself. Not the article that I actually wanted to share.

I searched inside the app, trying to find some way to override the data in the text shot, but there was nothing. I toyed with the idea of messing around with Shortcuts, or just manually copying text into Pixelmator and making one by hand. But eventually, I decided that I should probably just make an app myself. That way I can control exactly what it does, and at the same time, start doing some app development again. Since I’m not working on mobile apps at my day job any more, and I don’t exactly want to fall behind.

That’s where an old idea came back to me. “Text Shot” is an app that I was working on in 2015. Except back then it was going to be a menu bar app for Mac, that allowed you to format the text in your clipboard into one of four styles: light, dark, sepia, or source formatting. It never actually made it to the Mac App Store, but it was close. I had some marketing screenshots ready, and a quickly designed app icon. 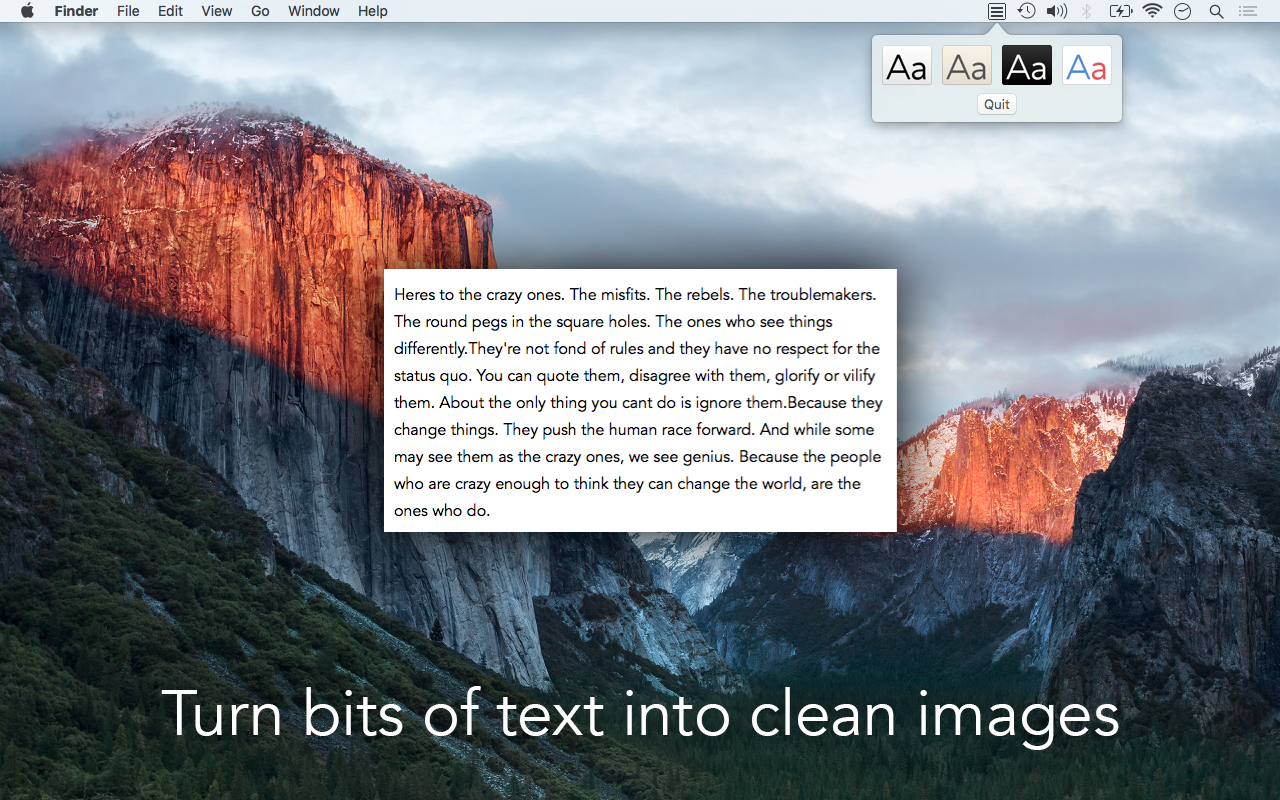 I'll be using the same name for this app, but this time it will be (at least to start off with) an iOS app. I've already got a decent sized list of features that I want it to have in the future. But to start off with, I'm just working on building an app that can generate good-looking text shots, and then I'll take it from there.

The only content in a text shot will be three things: the main quoted text, and the title and url of the source article. And the theming will also be relatively minimal, with just a font style and colour scheme to choose from.

As for font styles, Text Shot will support: sans-serif, serif, monospaced, and rounded. And for the colour schemes, this will be just light, dark, and sepia.

It's only been a few days, but right now, I have a basic app with all the necessary input fields, a preview, and also a (working) export button.

The image generation is working already, and I think they already look pretty good. But it will need a lot more refinement, so it can support all kinds of text. Be it multiple paragraphs, code, lists, etc. 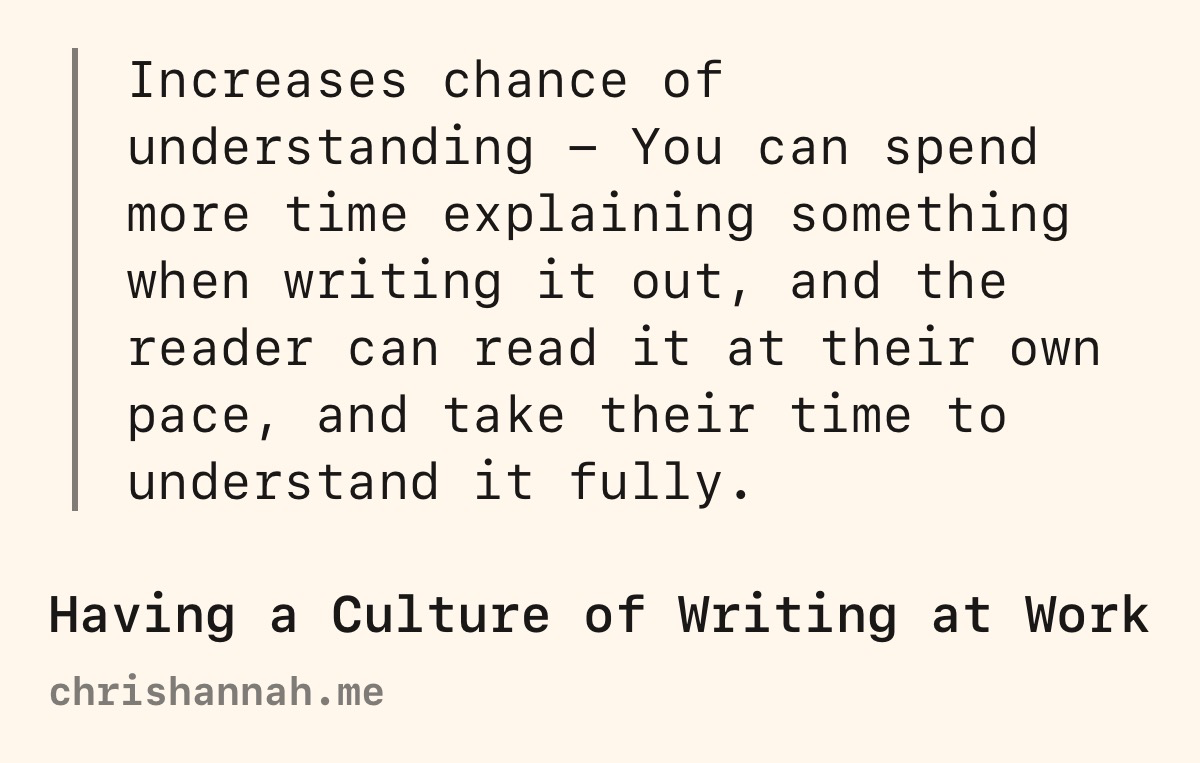 This app will hopefully be my first official app using Swift UI. I've thought about using Swift UI for other projects, including a new version of Text Case, but it always felt more of a chore. This time, I've decided to make the effort to really learn Swift UI, and I think the relative simplicity of the apps' functionality will make it a bit easier for me.

There are a few other tools that I've been experimenting as part of this project, and I'll go into more detail on them in a future update. But the ones I'm finding most interesting at the moment are XcodeGen, SwiftGen, SwiftFormat, and SwiftLint.

Now I need to get back working on the app. Hopefully, I'll have another progress update on Text Shot soon.